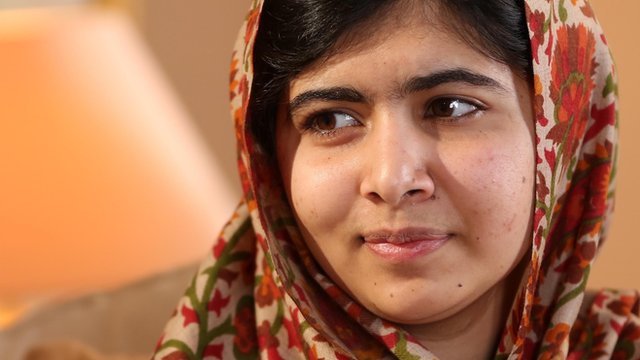 I like the month of October. I like the crispness of leaves turning color and the smell of Apfel Kuchen baking in the oven. It also includes one of my favorite holidays – not Halloween, but Reformation. As a child, I was treated to an action-packed film on Martin Luther in Sunday School and in church we were sure to sing a lusty rendition of “A Mighty Fortress”. So what is this really all about?

On October 31, 1517, the eve of All Saints Day, Martin Luther nailed a document containing 95 theses on the church door in Wittenberg, Germany. The major theme was to call into question the sale of indulgences for the forgiveness of sin. 95 theses is a lot and each one is a statement, in one way or another, about sin, punishment, repentance, forgiveness and good works. The theses were written in Latin and intended for scholarly debate with the intent of elucidating the truth.

The theses were translated and spread widely throughout Europe [Germany] eventually leading to Luther being branded a heretic by the Roman Catholic church. This was a serious charge in those days, which put him in danger of being legally murdered. In 1521 he was called to Diet of Worms to reconsider his position. However Luther stood his ground, held fast to the authority of Holy Scripture, and delivered his famous “Here I stand” speech.

According to some scholars, he did not actually say, “Here I stand”. The phrase was added to his recorded speech at a later time. But he did say, “Unless I am convinced by Scripture and plain reason – I do not accept the authority of the popes and councils, for they have contradicted each other – my conscience is captive to the Word of God. I cannot and I will not recant anything for to go against conscience is neither right nor safe. God help me. Amen.”

The point is the same: he took a stand and did

Luther stood up, in spite of the danger to his life, for his belief in the grace of God. In forgiveness offered freely. In a sincere repentance that brings forth good works. These beliefs are central to our Church today.

Other heroes who have taken a stand and changed history come to mind:

And one heroine who has yet to change history: Malala Yousafzai

I find that reading about people like this is inspirational and also immensely humbling. Actually I am ashamed that there were times I should have spoken when I just remained silent. What was I ever afraid of? Offending someone? Embarrassment? Certainly no one was threatening my life.

There have been times in my life when doubt overcame me and I did not speak up because I was not sure of where I stood. Maybe that is why I like Martin Luther. He searched for truth relentlessly. He did not just accept “business as usual” in matters of faith.

So, every so often, I need to ask myself, “Where do I stand?” And I need to ask God for the courage to stand up for the truth and what is right even if only in little ways.