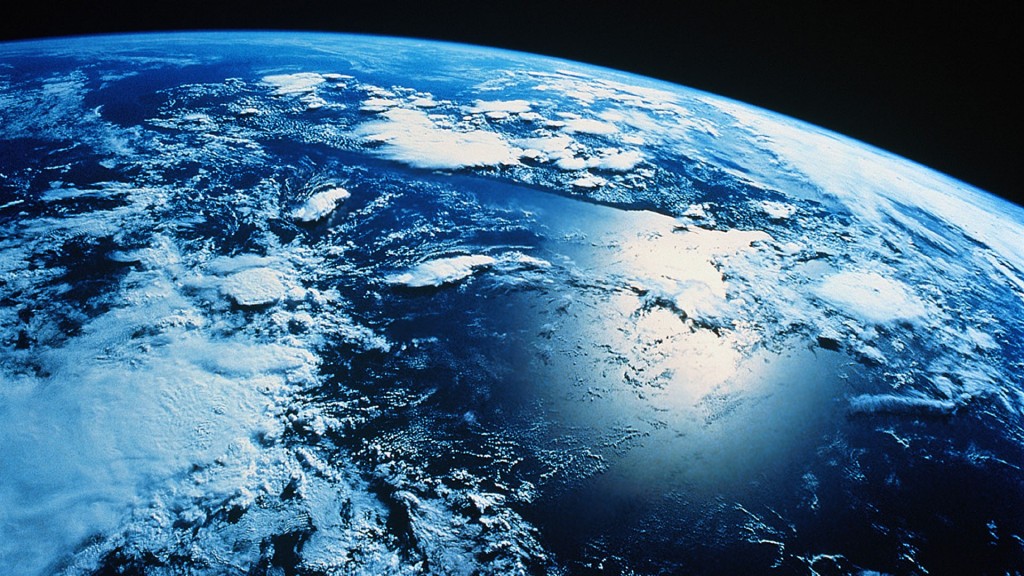 Peace on Earth and good will towards men are needed more now than ever before.

I guess I love Christmas as much as anybody (with the possible exception of Edith Klose, who has more Christmas decorations than God).  My love of Christmas is very resilient: it has survived not only my own massively dysfunctional family, but also the professional necessity of leading public celebrations of it.  In case you don’t know, that can involve hard, slogging work.  Ask any teacher.

I love Christmas enough to care about what it’s about.  Jesus did not come so that we could enjoy 2000 years of sentimentality about his birthday.  Jesus came in fulfillment of the prophecy of Isaiah: Unto us a child is born; unto us a son is given … and his name shall be called wonderful … the prince of peace.  Jesus is the Prince of Peace.

So let us ask ourselves: how much do we need peace now?  Answer:  we need peace a whole lot.  We need peace in Ferguson, peace in Ukraine, peace in Syria, peace in Congress, peace in Glendale.  The world needs peace as much as ever it did and if you need me to tell you that, you need to obey the command of Jesus and wake up.  Wachet auf!

For instance: it has been four months since Michael Brown was killed in Ferguson, Missouri, in circumstances that are now well known.  In that time, our congregation has not prayed for those involved, nor has your pastor mentioned it in any sermon.  As a church we have ignored Ferguson.  Yet this tragic event will not be ignored: it has lanced a boil in American society. Michael Brown was no saint – he unquestionably assaulted a police officer – but the encounter on August 9th and other similar events since have exposed systemic toxins in law enforcement across racial lines races in America.  The obvious root cause – and those roots are very, very deep – is racism.  Around the world, racism takes many forms and involves many players; everywhere it is the fruit of the execrable human tendency to turn every difference among us into a division, thus promoting the racial and tribal hatreds that gave us the Holocaust, the Armenian genocide, the Birmingham Sunday School bombings, the Islamic State… The list is tragically long.

Among white people, racism is the persistent blasphemous falsehood that we are just better than black people or brown people or…well, anybody, really.  As a white southerner of a certain age, it is a familiar – all too familiar notion. Where I come from, racism is in the groundwater.  The only perfectly accurate word for it is sin.  But by whatever word, it is to my eye the root cause of just about every conflict in every part of the world today.  And so we ask ourselves … how much do we need peace now?

Glory to God in the highest and peace on earth the angels sang to the shepherds.  Whoever else Jesus may be, Christmas shows us that he is the promised Prince of Peace.  Whatever else Christmas shows us about ourselves, it shows us humble, kneeling in worship with the shepherds before the one who came to open a new covenant in which God’s chosen people are all people.

I love Christmas, enough to care about what it’s about.  Christmas is about peace on earth. For me, that’s not just a line in a song, it’s our assignment from God.

With much love, as ever,